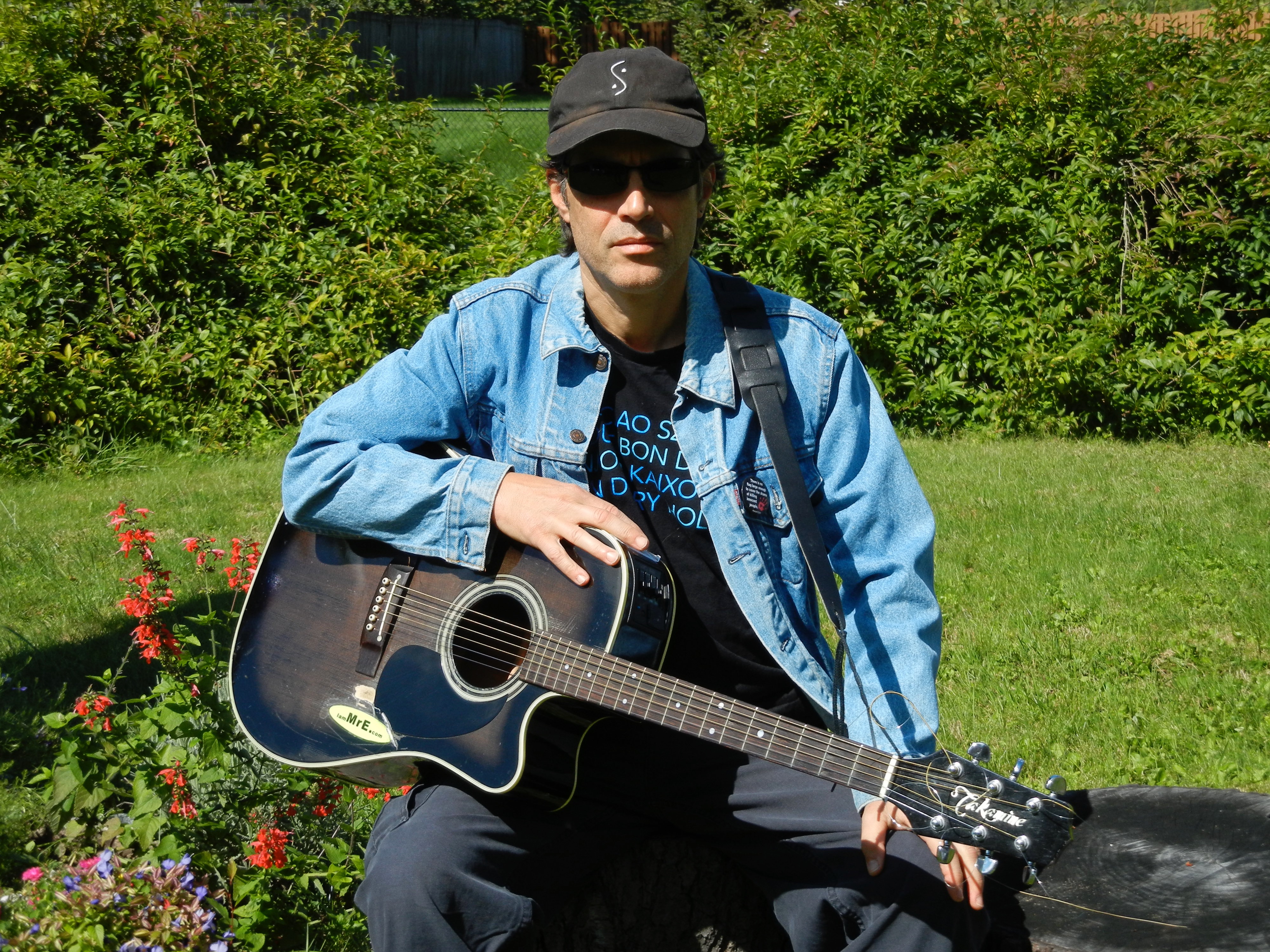 Greg Englesson aka Mr. E is A Funky Roots Rocking Poet playing Topical Lyrical Folk Rap Spiced with Social Satire Wound in a Zen Blender. A prolific songwriter / storyteller with a background in Ethical Social Political Philosophy. Entertaining & stimulating, he will get you thinking, smiling & dancing.

Greg E is the founder and front man of NYC’s Chronic Citizens. (Produced debut “Capital Cult”) He Created alter ego anti ego Mr. E living in Woodstock NY (international confusion ensued with many a Mr. E cropping up across the globe in an endless web of entanglement due to a digital distribution snafu after the release “Mr.E Demystified”) As Greg has been digitizing his archives he has uncovered a plethora of tunes some of which he included in “Art Not War” , “on the brink of it all” and the 2020 digitally released “In the Land of the Insane”.

The prophetic relevance of much of the material is both eerie and haunting given the current social and political climate. All is delivered with a twisted smile.

The summer of 2019 “Stuck In Woodstock” was released as a single coinciding with the 50th Anniversary of the famed festival of the same name. The full Album release was shelved in order to do full justice to the concept having found much more material to be included and possibly rerecorded for a later release. The larger vision is to turn it into a film & or Stage production.

Tune into LiveFromTheCave.com to follow Greg Englesson in real time as he unfolds… alone  together… so expect surprises of unexpected appearance… 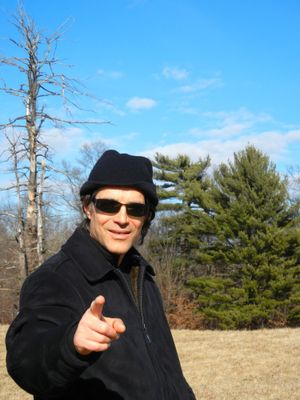